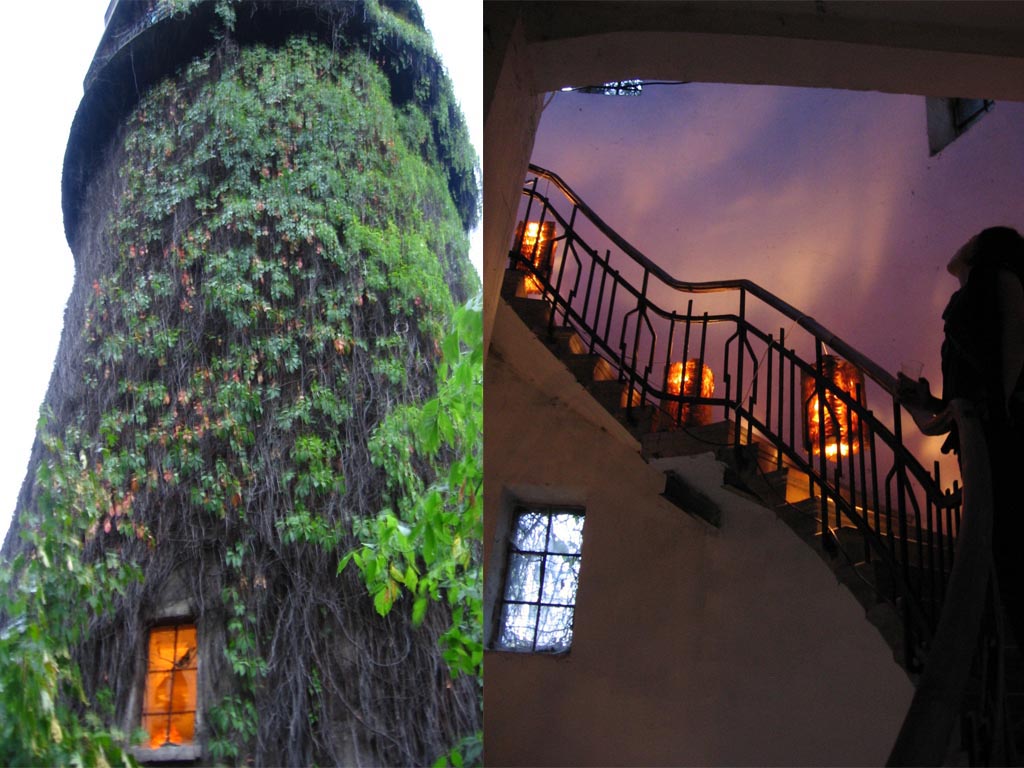 What kind of things I saw during the festival that I organize….
I know this is not a very usual way of dealing and I don’t have the know how of how to do everything especially right now
But this is how I saw it
I saw brilliant work and artists that did recognize each other and all of that happened in Sofia
It allowed me to be part of where I want to be, and stay in one place only.
Everything that I ever wanted
The amount of time my heart missed a beat during all of those years is a lot
And I don’t count them anymore
I just want to say thank you in the more appropriate way possible, because those people do not play the game of superficiality – the usual attribute to the false pretence and pointless excuses.
I know that it doesn’t even depend on me anymore or what I am trying to do in order to change the way things are for the better. In reality the change wanted and sought is not really the one induced by the “right” people. The strangely allocated feeling of being far and beyond form here and now is something which gives us time and space to see where your soul abides in the future. Those kinds of people are present at the festival. I am not undermining the initial force, but now I want to talk about the content rather than the inspiration itself. The fulfillment at the end of the day; the fulfillment of a good hard working day; the fulfillment of the substance left behind in the form of sparks in the eye just like seeing a dream come true.
I’ve lived in front of the computer every day since it all started to be of that proportion and I am there until the day of festival begins – 7 times in a row.
And those days always do come.
The dynamics of what has happened in each and every of the artists work is important to the overall presentation of the festival.
For example the start of the Norwegian bunch’s work began a year before the actual piece took shape and place and in a complete transformed way from its first initiation.

In 2012 following the white rabbit in an interview in the national TV station TV 7 the interviewer didn’t even had the patience to wait until the full story opened and developed before us – the story of the Oslo city lights by Constance Guilsnes.
In fact, the whole theme was not perceived as thought in the first place – To follow the white rabbit in 2012, had that distant connotation of following something throughout the black hole so it will lead us at the end of it; meaning – end of the world conspiracy by Mayan calendar 2012 and the mass hysteria over it. So our message was to be strong in believing in your world as it is rather than consisting only of sporadic prophecies by ancient civilizations – that has nothing to do with us and our present will power and vision for the future!
In that thought path the 2010 theme of festival had the utmost and creative attitude than any ever since – “Clairvoyance”! I can not outperform myself by naming the festival with a better title.

The internal dynamics of the festival also have its place – they did not allow some of the artists to flower and blossom. (2011 interference in the artwork, some undermined in 2012 – and change of place in 2013)

While other have happened instead and despite of themselves and surprised even their authors. (2012 young students work, experiments and performances)

What happened before each of the festival the proceedings is as much and as important to the whole process as the result itself.
The time spent in meetings and conversations on the phone or in person – sometime obviously pointless, but even though always lead us somewhere. The fact is that now to use alternative spaces for art events is a daily routine in the city of Sofia, while in 2006 it was an impossible task by itself. Pioneering is not always a very good thing, I have had numerous of occasions when my ideas have been realized by others, not so humble as me, in a better way because of the brilliance of the idea and in combination with not taking it so seriously and stealing it – wrapped up by much bigger budget advertising campaigns; it works wonders.

The undelivered credit to all of the great artist’s participants is one thing that would lie like a Damocles sword on top of my head, but even though I do not feel guilty.

Epiphany
On the hour
The very urge to do all of this was connected at the beginning with the trembling emotion of being in touch with art and live with it – the eminent
Understanding what paintings is
Understanding what it means to get into the mind drawing process and using colors and lines
It is the same as understanding mathematics as a beautiful form aesthetic point of view
It is the same urge to make others understand why it is so special when you sit in front of a canvas and make making make believing and do and create the thought in your mind tell you which line should you go and what it means
Of course you can go backwards and by understanding it to come close to the mind
But the shivering emotion of following the line of your own is bringing you closer to god, to truth.
That is why I dared think that sharing that knowledge I will be open, honest and true
I didn’t know then that I will be dreaming our house night after night with the simple notion of protection. May be it was wrong and Prometheus- like, nevertheless.

The poisoning came from the closest ones, the misunderstanding, and the measure in that way:
“The trend discerned by Wilde a century ago, of course, has only accelerated in recent years, as the line between trashy celebrity exposés and serious biographies of eminent artists, statesmen and thinkers has grown increasingly blurred. — Michiko Kakutani, New York Times, 20 May 1994” – very true indeed!
I think it is engulfing not only ours, but everyone’s society, and surely not adequate only for the 90’s.

Now I need to find the altruistic silver line within me in order to continue and still it is not going to be enough to feed the hungry.

I would like to tell you a story connected with the basic meaning of being an artist and the variety of difficulties accompanying that choice.
In 2011 I had an idea it involved me being slapped on the face multiple times and falling on a different background behind me. The idea was a straight forward one, with not too much of detail to read behind it. The existentiality especially for someone – an artist is heavy and sometimes you have to bear a lot in order to survive. Not to mention the Christian and historical traditions.
In that case I was almost done I just needed to take care of some formalities over the shooting of the film , finding and convincing someone to slap me hard enough in order to make me fall on my back, choose the right background and of course be careful not to hurt myself more than necessary in the process.
So I finally made all arrangements possible and believe it or not being also a festival organizer I received a video the last moment – of a UK based artists with disabilities called: “Who do you think you are entertaining” By Juan Del Gado (a very good friend of mine at the moment) which was exactly the same idea I had. I dropped it straight away and enlisted his video for screening at the festival.
As soon as I got the video there was not even a dilemma – his work I sought at the moment as a savior!

So, I can tell that much about making choices and how difficult is to be an artist, for now!